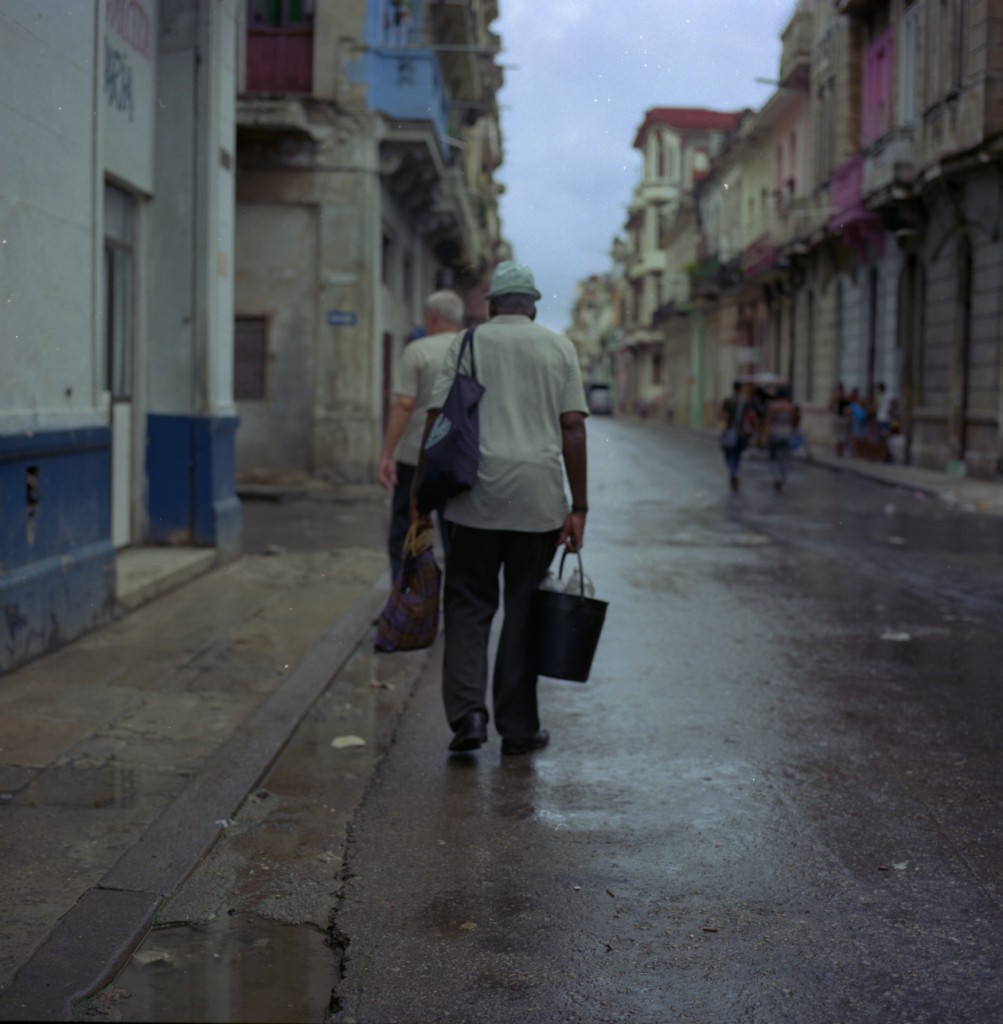 Be sure not to carry anything but an iPod, or similar device, with the soundtrack of a favourite film and set out for a simple location that you don’t frequent. The location at this stage is not entirely important, it is mearly to provide comfort by creating an end point to your trip.

It is not necessary to use walking as a means of traversing for this activity, that said, if you feel your chosen destination is beyond walking distance the use of public transport is recommended over driving or riding as it absolves you from the decisions making process which can hinder lucid observation.

Through the course of your journey take note of the interplay between memory, both personal and visual, and the locations you pass through as they become embedded with a synthesised narrative history. Attempt to identify tipping points at which sites or scenes begin and cease to be filmic, and what qualities triggers them to be described as such.

Continue on to your destination, giving thought to your progress alongside the story arc of your chosen film —through its soundtrack. Allow yourself to wander off route if a path of interest appears, or if you see a person who posses a quality that appears at home within your new filmic narrative—pursue images that ‘fit’.

Observe your decision making process upon completion of your journey, paying special attention to how the atmosphere of your chosen film shaped what could be described as an arbitrary journey.