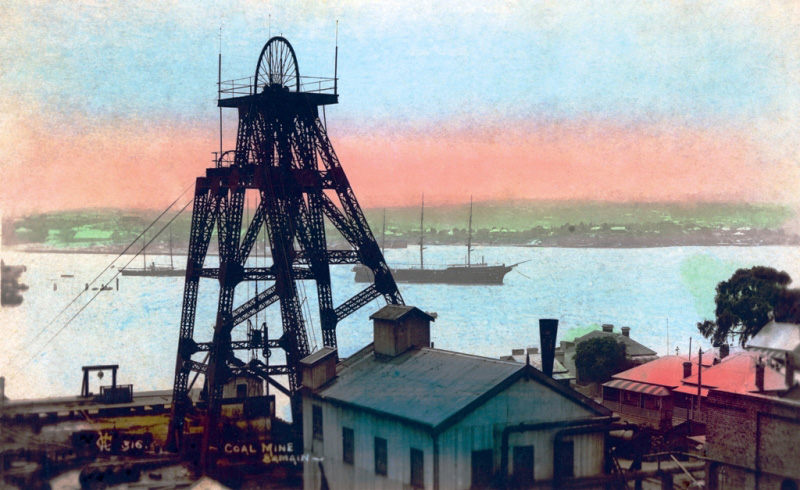 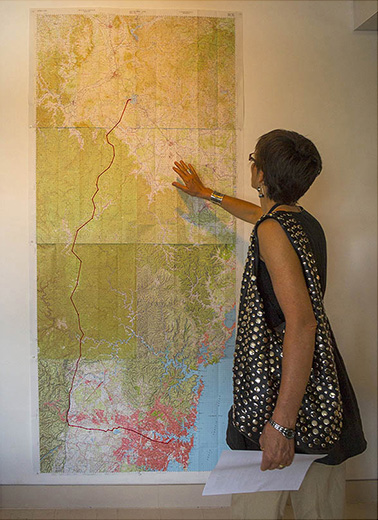 Until 1931 coal was mined only a couple of kilometres from the centre of Sydney – in Balmain – via shafts sunk several thousand feet beneath the harbour, and for much of the 20th century imposing coal-fired power stations operated nearby, on Iron Cove and at White Bay. But gone are the days when one’s power source was local, tangible, malodorous and demonstrably dangerous. Today the filthy, increasingly gargantuan, planet-destroying processes of coal mining and coal-fired power generation are for city dwellers all-but invisible.

Fuse will revolve around a 150 km journey north upon foot (en famille, and with a cast of invited walkers) to the source of the current, the flow, the very lines which feed our power-hungry urban maw. Over the course of several months the multi-part walk will lead from the power board in our Rozelle home studio, via the sub-station at the bottom of the street, across bitumen and bush, via public paths, fire breaks and service-ways, beneath stanchions and high-tensile power lines, across rivers and estuaries (a couple of shortish swims) and through rugged sandstone country, lush agricultural land, horse studs and wineries, to the coal-fired power plants of the central coast/Hunter region; and thence to the coal mines, nearby. A blog, uploaded via back-pack-solar-powered smart-phone, will record each leg of our unfolding journey to the increasingly desecrated source.

I see Fuse as a curious, somewhat surreal intervention. Potentially fraught, unscripted and at times perhaps physically impossible, its concept nevertheless remains deeply felt and I hope – with input from others and a little ingenuity – pregnant with possibility.