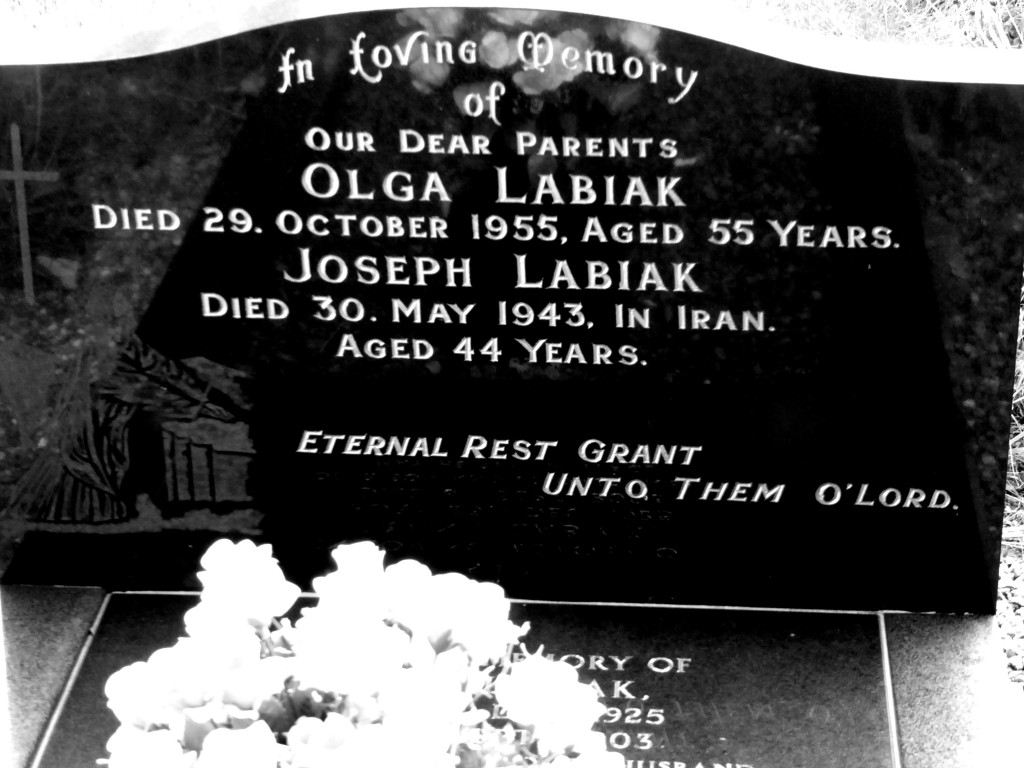 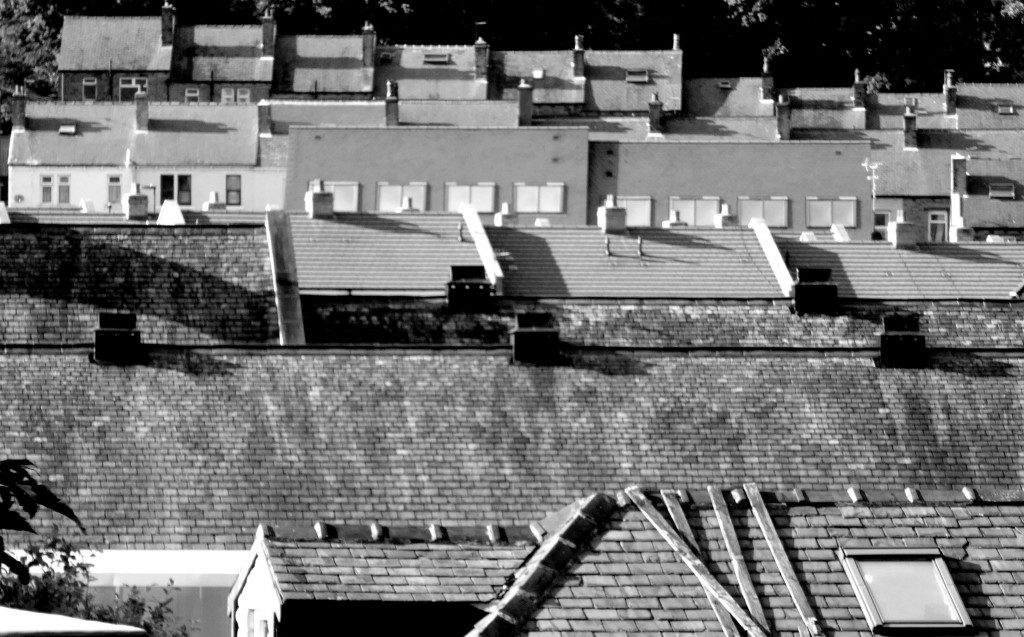 WALKING IN THEIR SHOES

My walk was designed in my unremarkable home town in England, but the methodology is replicable to many places, remarkable or otherwise.

The proposition was to select a square kilometre area where are located the community houses of the main migrant groups which have come to the town over the last 50 years: Irish, Eastern Europeans (Latvia, Ukraine, Poland), Indians, Chinese, Caribbeans (Trinidad, Tobago, Jamaica, Carriacou) and Jewish (9 in total).

I then conducted several walks, randomly-generated between these nodes imagining the life experiences of those who came. I also created walks, both real and imaginary, in some of the countries of origin. The walk also stumbles across other sites of spectral resonance in my town: a cemetery or the former home of a 7/7 London suicide bomber.

I also imagined the ghosts of those not represented in stone as they left my town to emigrate to Canada or Australia.

The primary revelations were the unexpected connections and correlations between ethnicities apparently divided by chasms of time and space, eg that Latvia, a culture colonised for most of its existence, reveres Tobago because briefly, 350 years ago, it held a colony there. Or the remarkable story which emerges when you ask how a Polish widow’s husband’s remains had to be repatriated to England from Iran. I allow history and my imagination to try and explain. Themes of slavery and holocaust sit alongside hometown mundanity and contemporary migrant paranoia.

The walk is inspired by the spectrality of Derrida and WG Sebald.