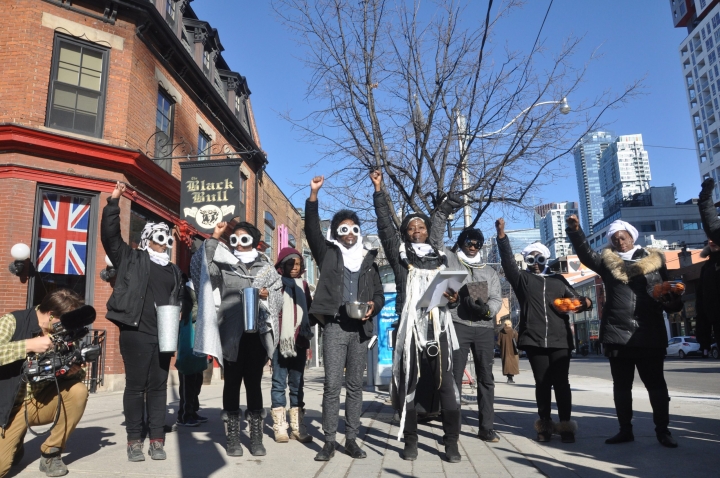 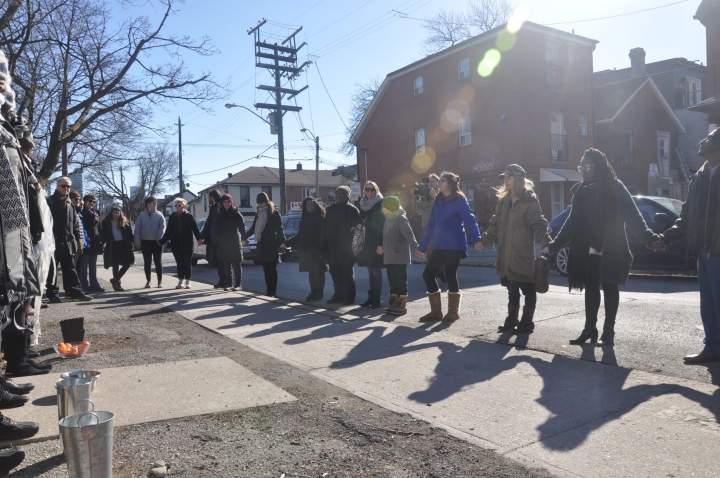 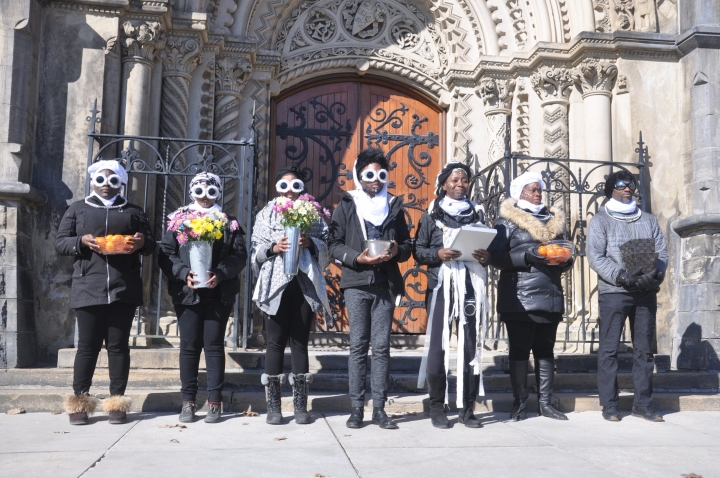 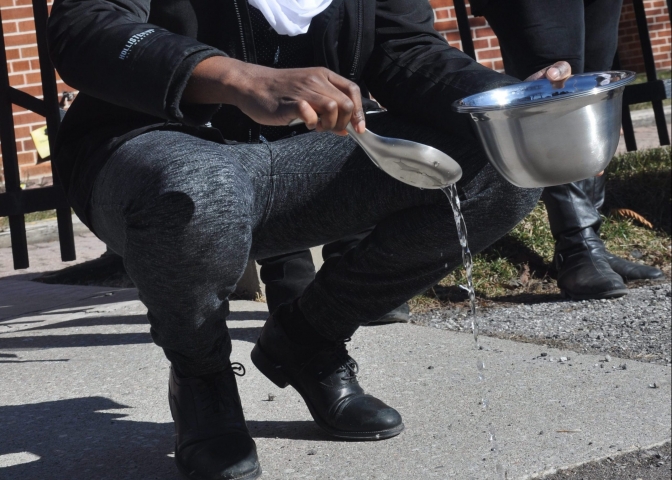 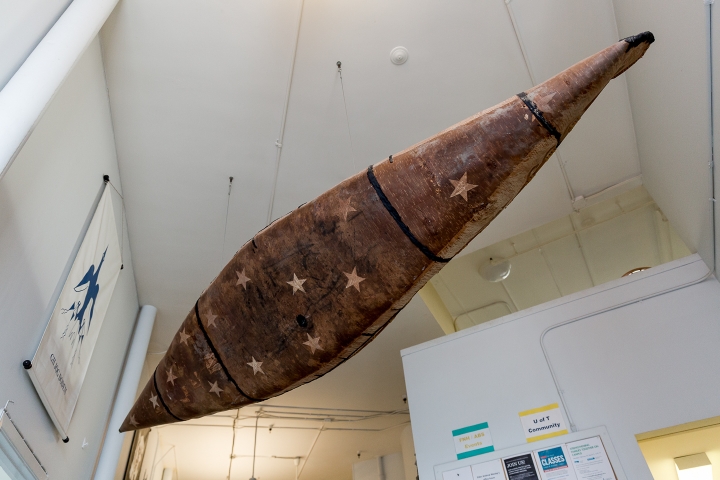 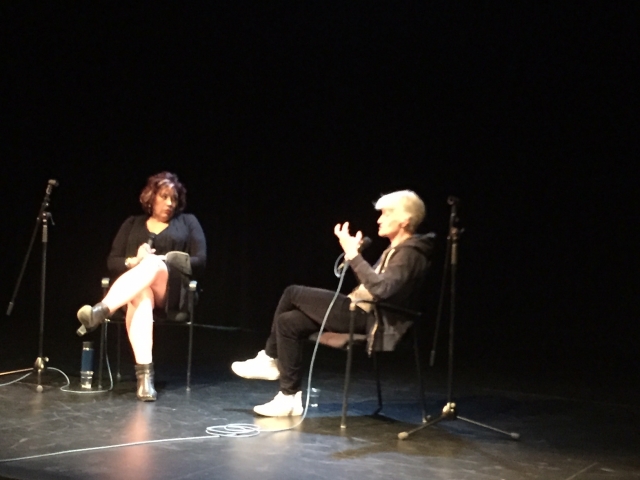 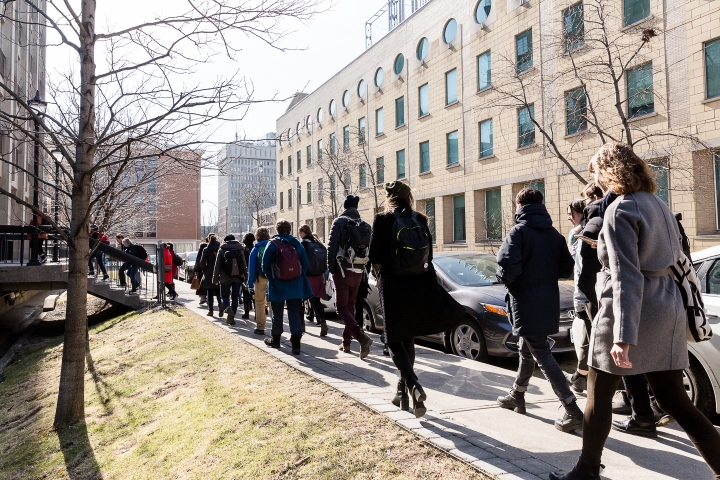 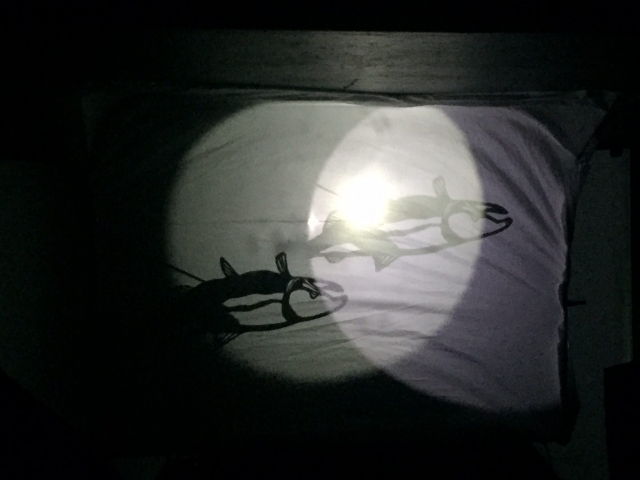 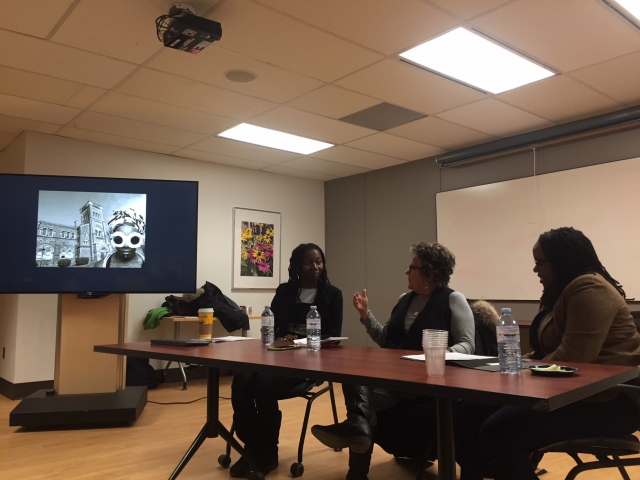 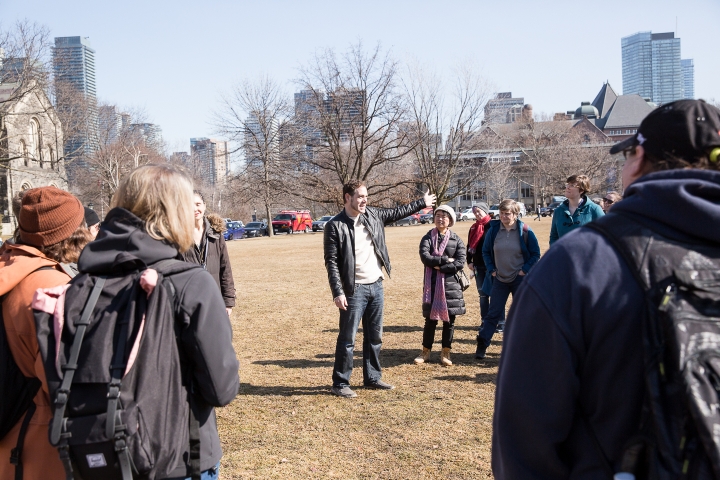 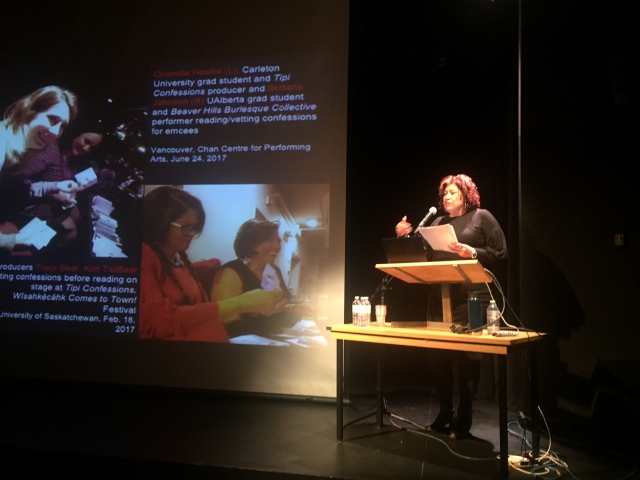 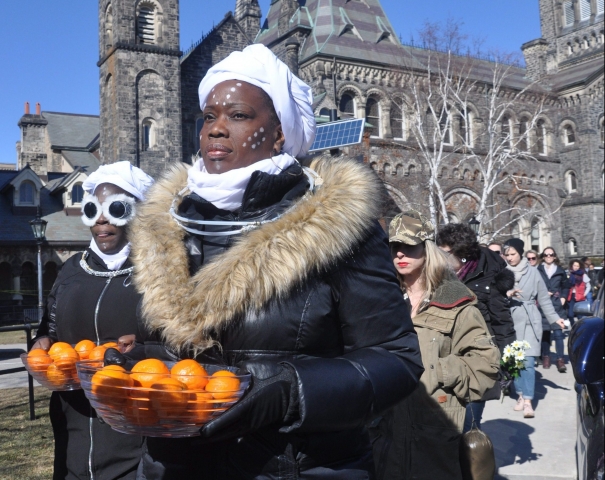 Program of the event:

Keynote lecture by Kim TallBear “Tipi Confessions: A Research-Creation Laboratory” on the sexually-themed performances Tipi Confessions. Tipi Confessions Indigenizes sexy storytelling and performance. The show is a key initiative of ReLab, a research-creation laboratory founded by Dr. TallBear at the Faculty of Native Studies at the University of Alberta. Foregrounding Indigenous analytics, standpoints, and contemporary practices, the ReLab produces research, performance, and art. With good relations in mind, that research and creative practice intersect two areas of inquiry, Indigenous sexualities and Indigenous “naturecultures.”

First Story Toronto gave a walking tour of the University of Toronto highlighting the continuing history of Indigenous presence upon the lands that constitute University of Toronto’s St. George Campus. The stories, which constitute a history of fraught relations between this institution and the original persons (human and nonhuman) whom this institution has systematically displaced, are stories of loss and restoration, victory and sacrifice, hunger and satiation, and breakage and repair; they are inscribed upon these lands, sung by buried waters, written within the walls, and whispered by the ivy that clings to sedate stone and brick exteriors.

Kathryn Yusoff and Elizabeth Povinelli lead a seminar called “Insurgent Geology, Fugitive Life” that examined how late liberalism and the Anthropocene unravel a set of normative discourses on agency and genealogy that cohered around (biocentric) life, the seminar turned to other durational fields of geology conceived through the concepts of geonotology (Povinelli) and geologic life (Yusoff). Focusing on the role of settler colonialism and the geologies of race in relation to New World/Old World/Newer World colonialism, we will explore some insurgent junctions in the tenses of Nonlife.

“Mapping Memory: Public Space as Archive” was a panel discussion between Camille Turner, Cheryl Thompson, and moderated by Honor Ford-Smith. The discussion examined counter-cartographical approaches to mapping, memory, and the archive in order to resist dominant power structures, question the assumptions that conventional maps produce, and recognize different spatial knowledge systems. The panel focused on local archival material and Black history in Toronto.

Artist jes sachse was in residence during the week to develop a new project incorporating ASL into dance-based story telling. They also co-curated with Golboo Amani “Desire Paths: Poetic choreographies and the conversation of space finding” a discussion on the intersection of social justice & performance, and the vital labour of radical space making.

Camille Turner launched in a one-time only live performace and walking tour BlackGrange, that rethinks and re-imagines the present by illuminating histories of the African Diaspora in Toronto’s Grange neighbourhood.

“Our Continuing Relationship with the Humber River, An Evening with Balance Bringers, Drawing With Knives and Eventual Ashes” was a lecture and shadow puppet performance with Gein Wong.