Skip to content
Astrida Neimanis, from University of Sydney, Australia recently led WalkingLab and Hamilton Perambulatory Unit on a walk to Hamilton Ontario's Windemere Basin.
Until recently, the Basin was polluted pond of sludge due to industrial run-off lat century. It was restored about 8 years ago and is now considered a 'healed' water with a walking path through a park to access it.
As Astrida, WalkingLab, and HPU discovered, 'healed' may not be the most appropriate adjective to describe the basin although many plants, animals, and non-human societies appear to be flourishing in the area.
Astrida had participants walk with with the proposition:
"How do we learn to love waters (and places) that are not healed yet?"
Astrida will be in-residence at WalkingLab in coming months. 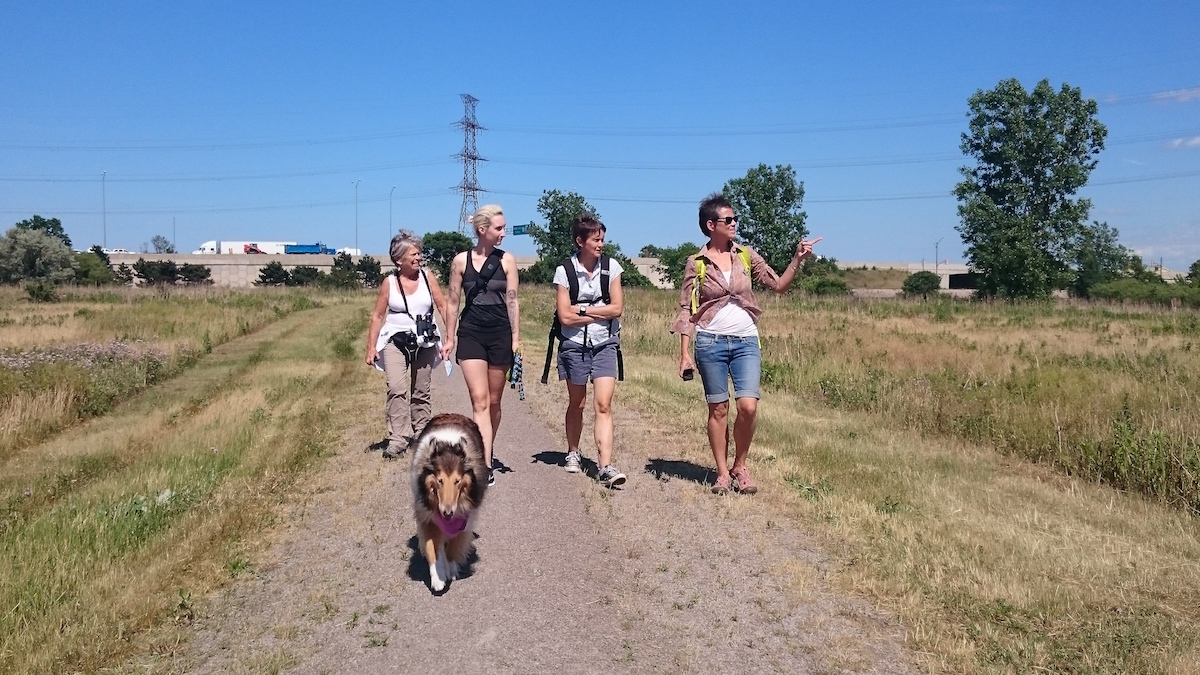 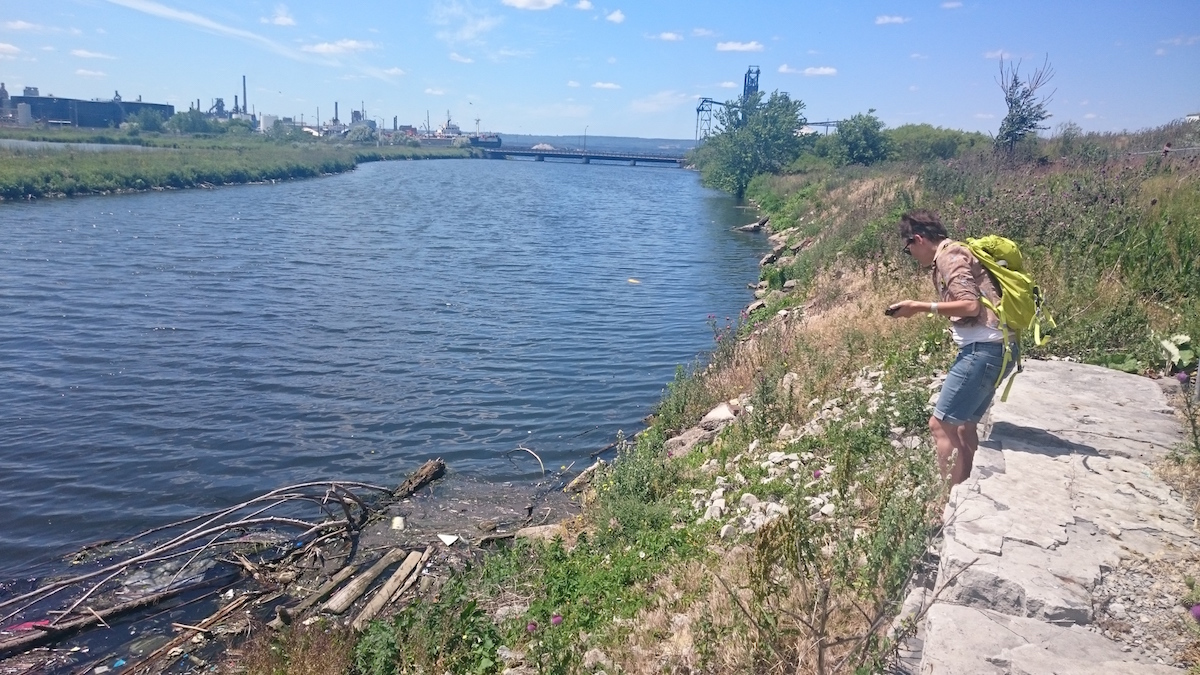 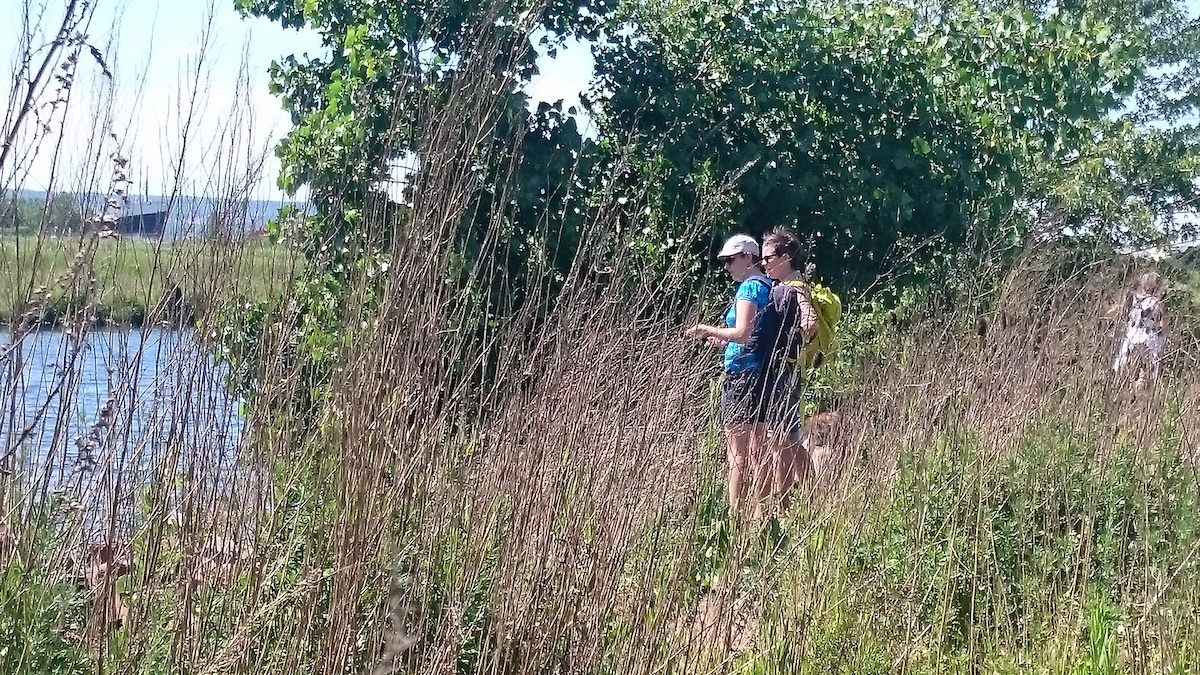