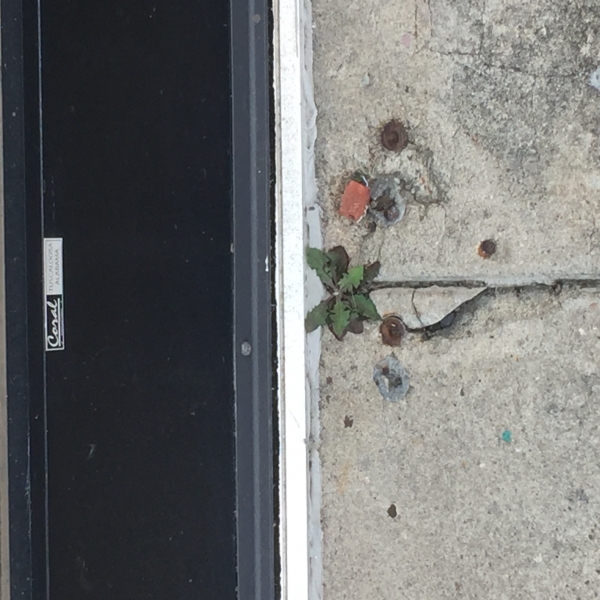 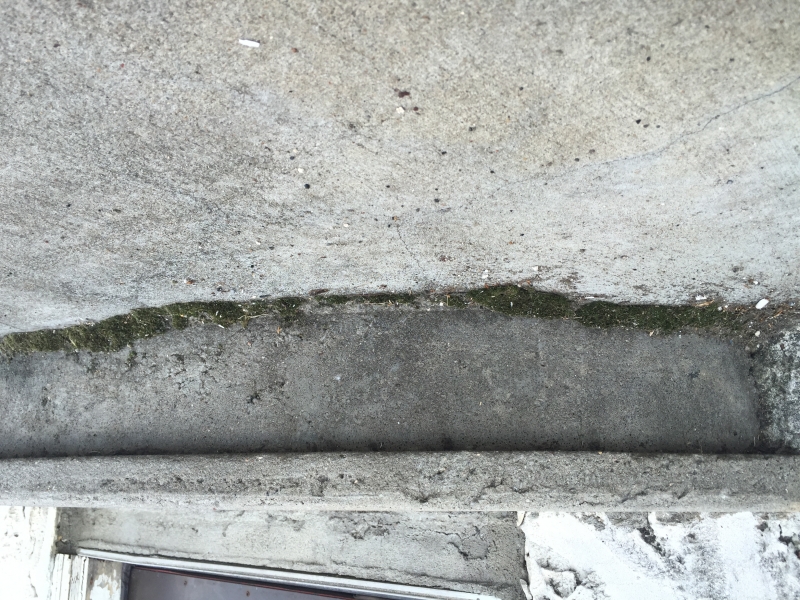 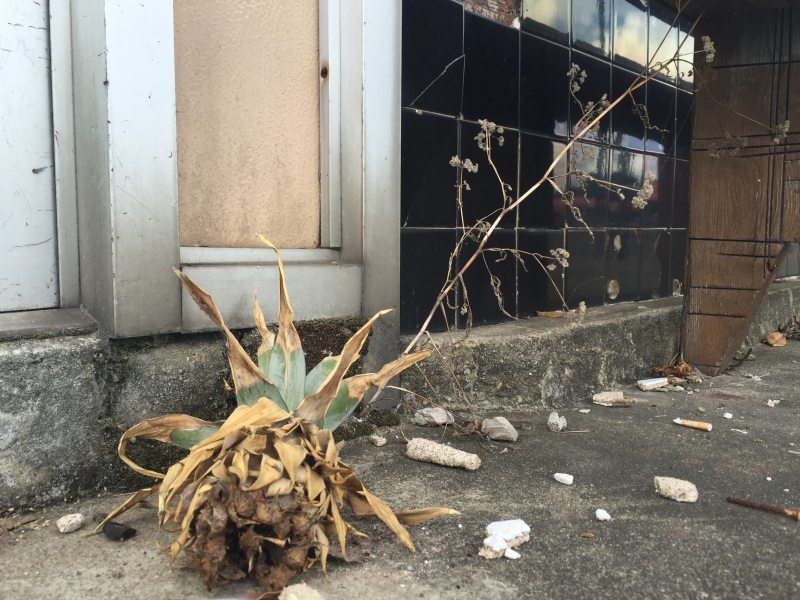 Inescapable as the rhythmic buzzing of cicadas on a hot summer day, nonhuman plant life disrupted, pulled, drew, and made me attend to them as they pushed through the interstices of seemingly stable concrete striations (Deleuze & Guattari, 1987).  In the subterranean, a life (Deleuze, 2006), stirred and moved and rendered me imperceptible.

For some humans these disruptive nonhumans generate an urge to poison them, to ensure a striated space (Deleuze & Guattari, 1987) of concrete.  But the subterranean movements can never be killed by poison. Even in supposed death produced by yanking or poison, the roots stir.  They return again and again.  Microscopic rays of sun, drops of rainwater, and underground water always find their way to nourish the roots.  They became thresholds of intensity that neither the striated concrete nor the human can reterritorialize.

The plants became fibers that “stretch from a human to an animal, from a human or an animal to molecule, from molecule to particles, and so on to the imperceptible” (Deleuze & Guattari, 1987, p. 249).  Each stretch-plant became intensive thresholds that drew together multiplicities.  These tiny thresholds temporarily made me imperceptible and gently reminded this human that she “is only a threshold, a door, a becoming between two multiplicities” (p. 249).