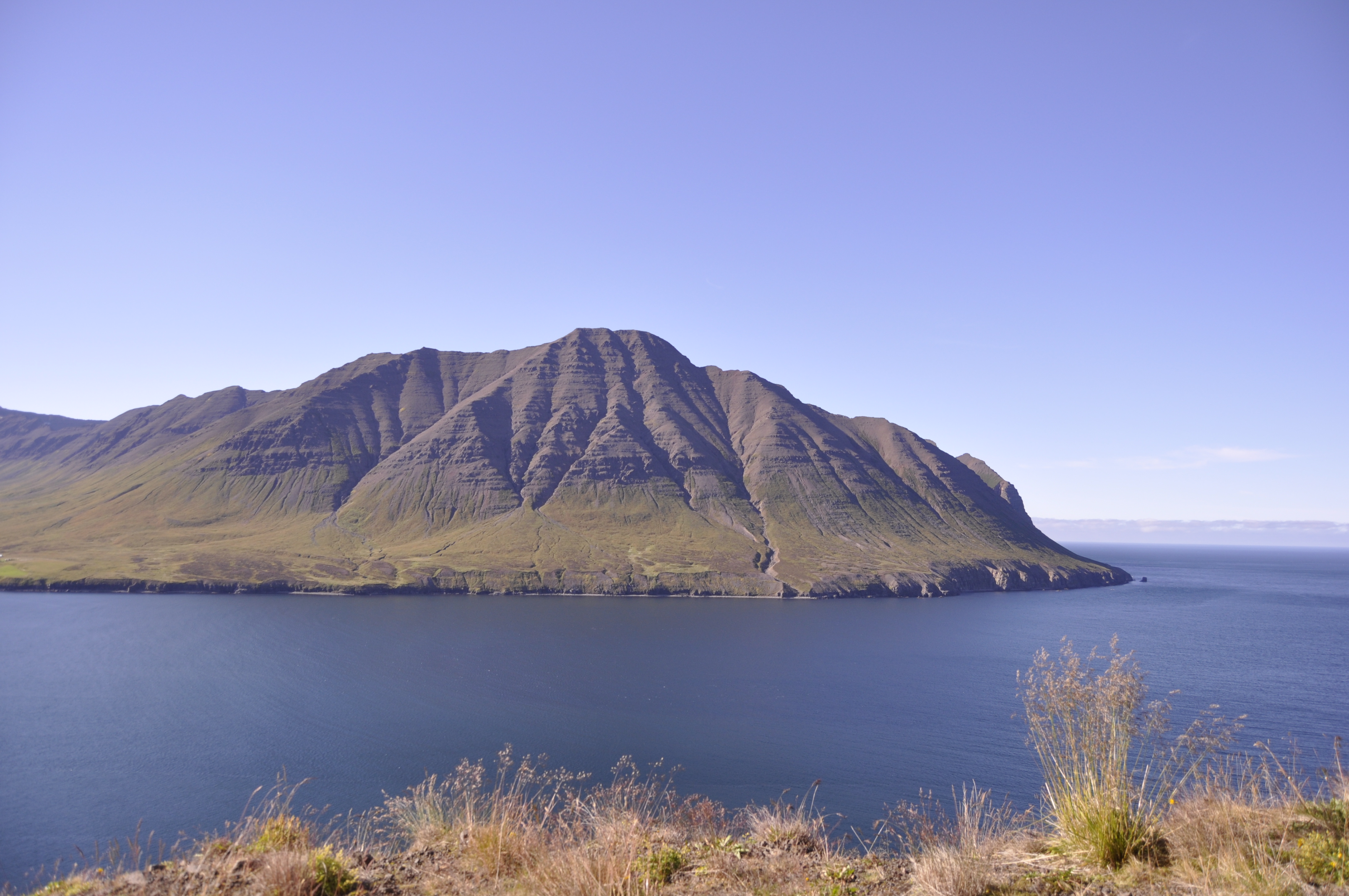 Landscape is typically approached through dominant national narratives of wilderness, remoteness, and empty space. As a backdrop for walking and tourism, landscape is presented as innocent and pure.

Tourism, in countries like Iceland, is motivated by the ideals of reconnecting people with landscape and nature, often to enjoy its beauty and untainted aesthetics. ‘Getting back to nature’ becomes a way for individuals to overcome environmental problems, typically associated with cities and dense populations. Landscape often sits outside of environmental concerns. Walking is often positioned as a way of connecting with landscape, and as a more environmentally sustainable solution, but fails to consider its role in White settlers’ claim to land. Similarly, landscape or ‘nature’ art becomes a stand-in for environmental engagement.

Environmental educator and scholar, Karen Malone (2016) writes that current Anthropocentric beliefs postulate that humans are not nature, that humans used to be better connected to nature, and that humans can dominate nature. She notes that current educational environmental reforms are predicated on these Anthropocentric beliefs. Further, Malone critiques the settler colonial approach to education that advocates for nature-based learning that continues to privilege whiteness, heteronormativity, and ableist understandings of ‘the natural world.’ Families and communities who don’t engage with particular forms of nature-based learning are seen to be deficit “for denying their children from having this restorative, nature-rich childhood” (p. 44). WalkingLab has been discussing as we walk through Iceland’s landscapes, that such problematic understandings of nature and landscape continue to promote particular versions of citizenship, nationalism, and belonging where some bodies are already marked as inhuman, unnatural, and out of place in nature. Malone writes: “[N]ature is constructed as a cleansing system, where white bodies can escape the negative consequences of urban industrialism and reclaim identities of innocence” (p. 360).

We’ve been considering this proposition: How might walking-with interrupt dominant ideologies associated with landscape? as a concern to think-with during our walking residency in North Iceland. Working with a group of walkers, we examine the ways that education, tourism, and walking can address environmental issues and the construction of national identities.