WalkingLab’s Stephanie Springgay and Sarah E. Truman have an article out in Discourse: Studies in the Cultural Politics of Education.

Excavating what Jeffrey Cohen [2015. Stone: An ecology of the inhuman. Minneapolis: University of Minnesota Press] calls ‘lithic ecomateriality’, in this paper we illustrate how rocks have traditionally been conceptualized through three tropes: rocks as insensate; rocks as personified; and rocks as transformative. We take up the concept of inhuman to challenge human-centric taxonomies of rocks and animacy. If rocks are not lifeless, or only considered as ‘resources’ or ‘threats’, to humans, then thinking with rocks as vital extends our ethical and political response. In the final section of the paper, we consider archives, not as a logical form of organizing knowledge, but as material, vital, and affective. We argue that when stones and archives are examined as something more than stable things – as interfactual, transcorporeal, and transmaterial co-compositions – different ethical relatings to the inhuman world become possible. (Download PDF) 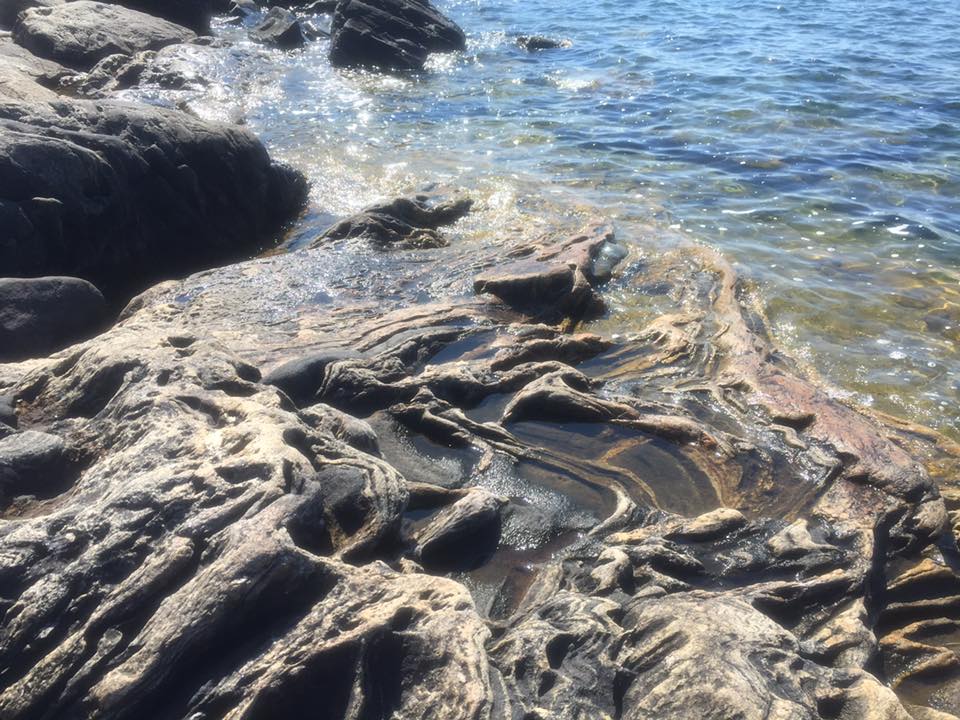