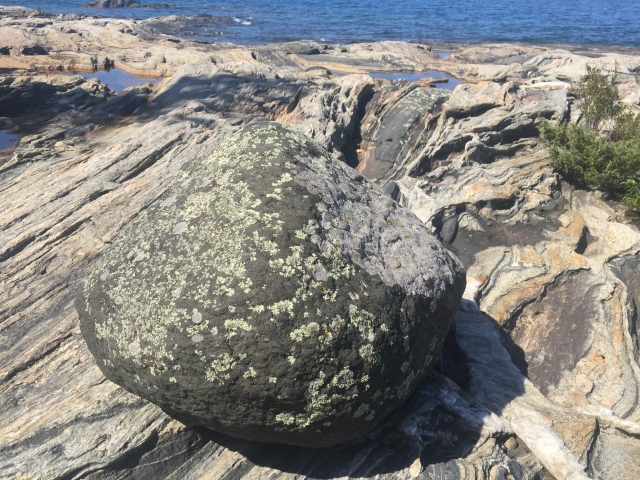 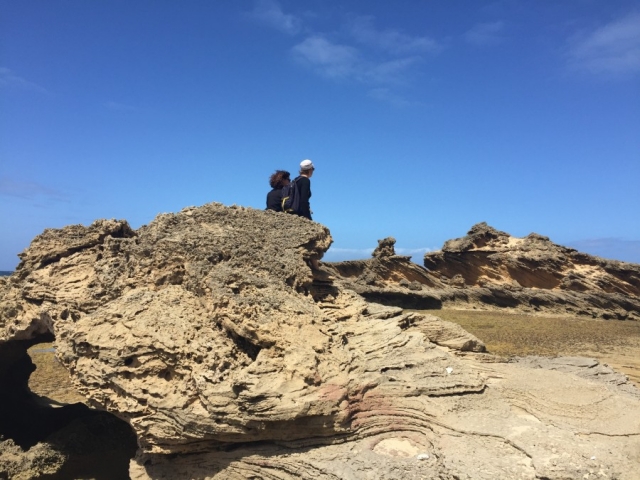 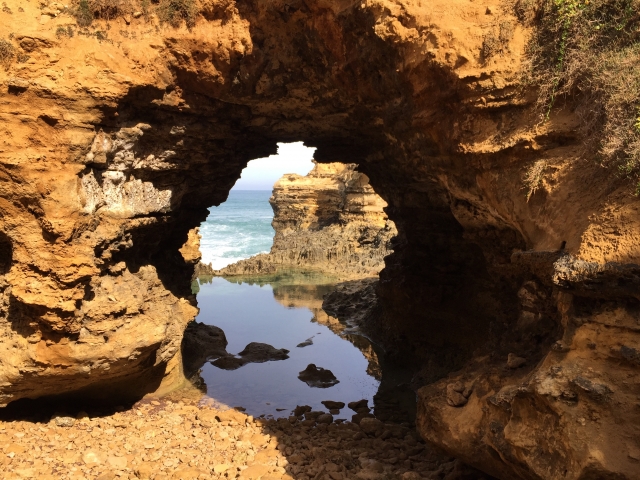 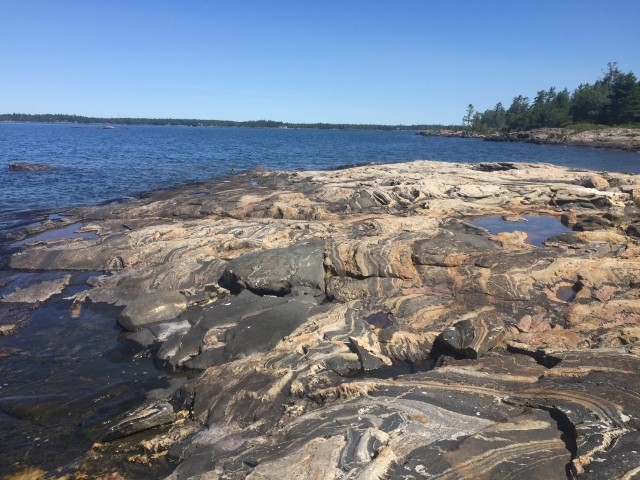 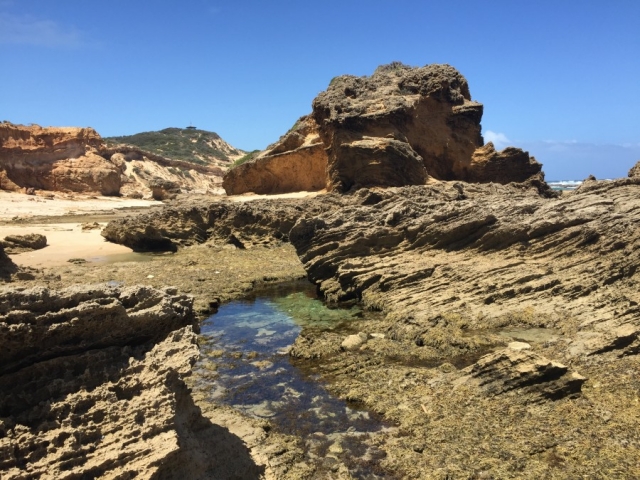 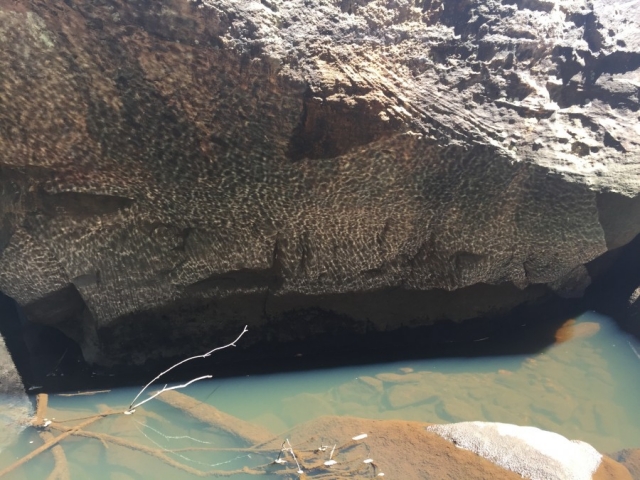 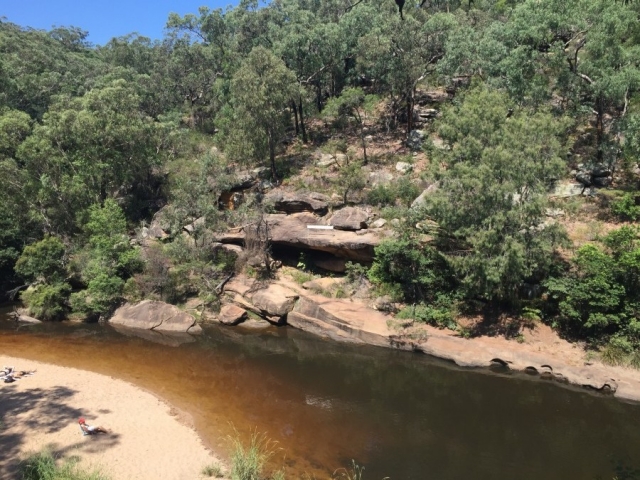 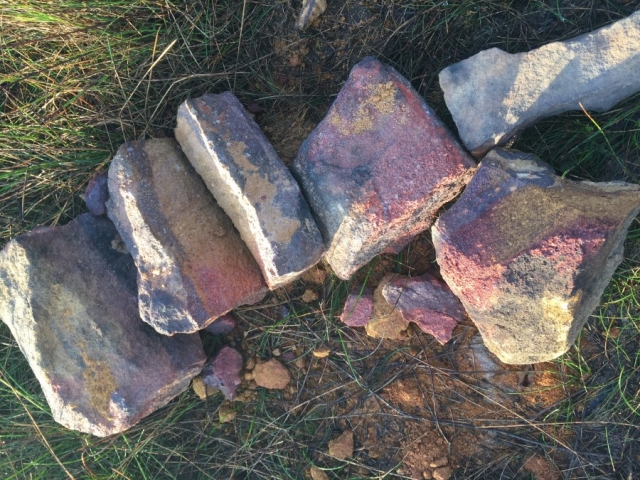 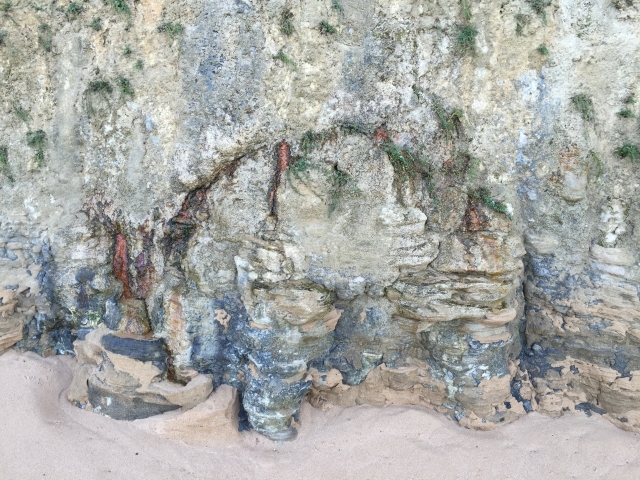 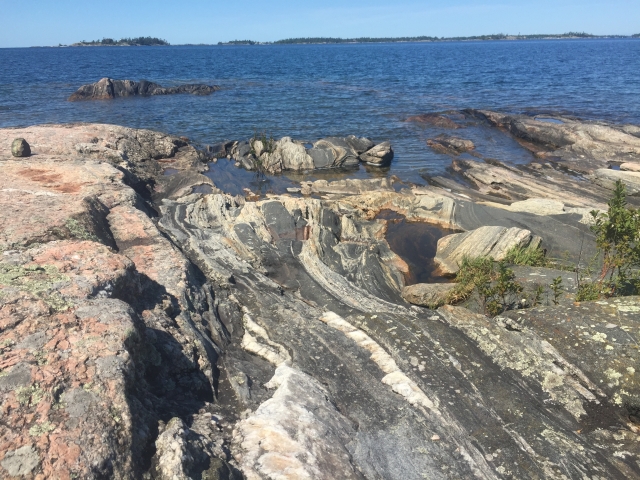 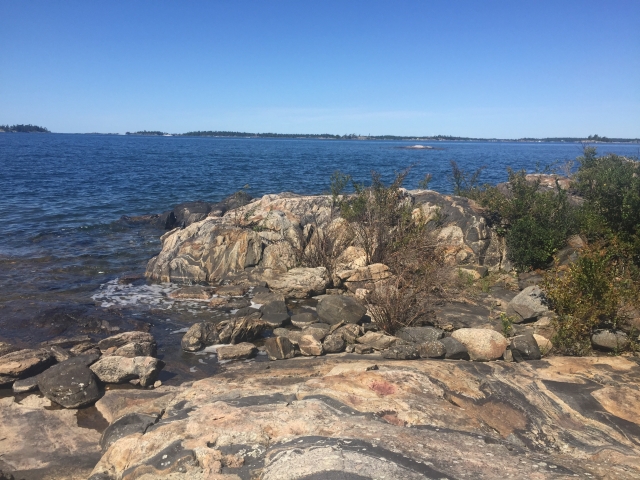 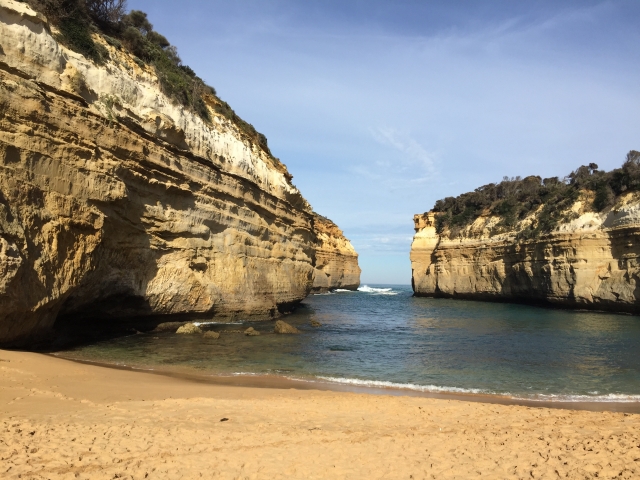 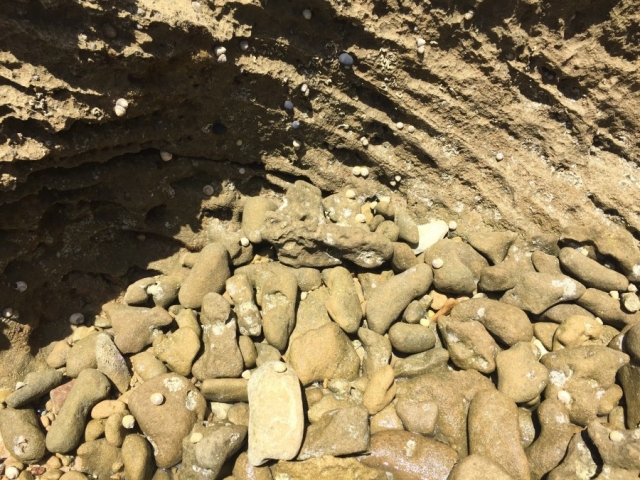 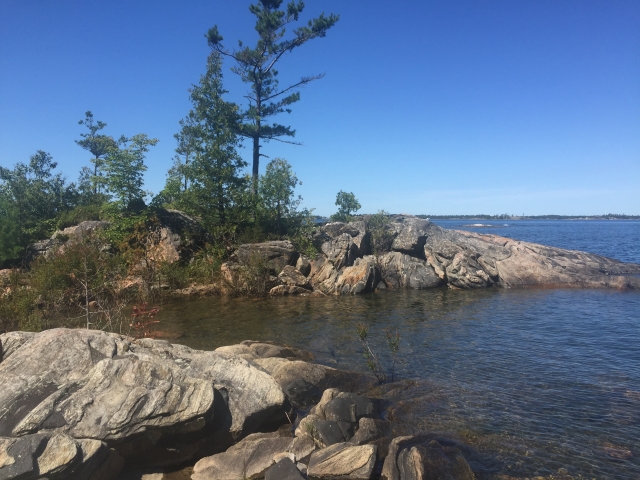 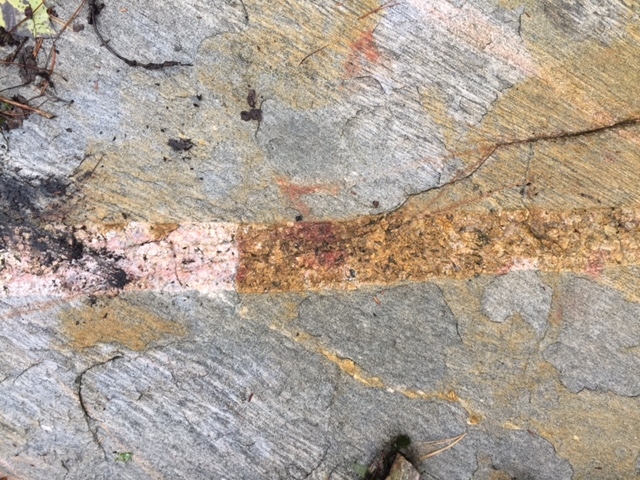 Thinking outside and beyond the logical end point of rocks we consider rocks as queer archives of feeling; as affective and trans-touching relatings between human and more-than-human space-time convergences. In Archive Fever, Derrida argues that archives are not simply a logic of the past but “a question of the future, question of a response, of a promise and of a responsibility for tomorrow.”

In thinking a queer archive of feeling through Haraway’s notion of inheritance, and queer embodiment as a set of relations between movement, speed, expansion and excess, we attend to political futurities of living with rocks which include colonization, strip mining, displacement, pollution, fracking, and other manifestations of the Anthropocene.